← Reilly- Like He Hasn’t A Primary Care In The World
Communists propose Russia-led Eurasian unity vs. imperialist globalization — RT → 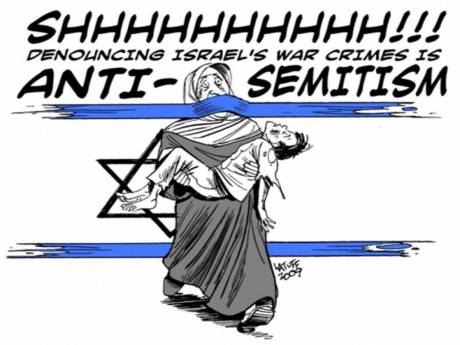 Britain ready to back Palestinian statehood at UN

Britain — a source of so much of the modern Middle East’s woes — claims that they will back the Palestinians if they seek recognition at the UN, BUT only if they are prepared to jettison the rights all other nations have to pursue war criminals:

On Monday night, the government signalled it would change tack and vote yes if the Palestinians modified their application, which is to be debated by the UN general assembly in New York later this week. As a “non-member state”, Palestine would have the same status as the Vatican.

Whitehall officials said the Palestinians were now being asked to refrain from applying for membership of the international criminal court or the international court of justice, which could both be used to pursue war crimes charges or other legal claims against Israel.

Abbas is also being asked to commit to an immediate resumption of peace talks “without preconditions” with Israel. The third condition is that the general assembly’s resolution does not require the UN security council to follow suit.

Whereas France CLAIMS that it will recognise Palestine, apparently without condition. – http://www.reuters.com/article/2012/11/22/france-palest…21122

So Israeli War Criminals are obviously worried about their future, hiding out from International Courts doesn’t seem to hold the appeal it once might have

via Britian demands Palestinians give up future rights in order to gain recognition now – Indymedia Ireland.

via Britian demands Palestinians give up future rights in order to gain recognition now – Indymedia Ireland.

← Reilly- Like He Hasn’t A Primary Care In The World
Communists propose Russia-led Eurasian unity vs. imperialist globalization — RT →