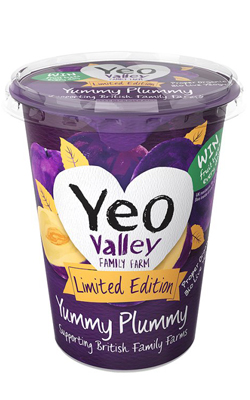 According to a new report by the Institute for Studies limited-run yoghurts, such as Muller Amore Gorgeous Coconut & Lime and Yeo Valley Pear & Butterscotch, offer unparalleled investment value.

“Yoghurt collecting has exploded in popularity, creating unprecedented demand for the rarest flavours like Pear & Leek and Plum Trifle, and that trend looks set to continue.

“For the keen amateur investor, now is the time to get to the supermarket, before the big boys move in.”

There is also increasing demand for vintage yoghurt. In July 2011 a four-pack of 1986 Ski yoghurts including the noted Fruits of the Forest Flavour was auctioned for £46,012.

“They make shedloads of those things.”