God ‘probably going to call it a day’ as well 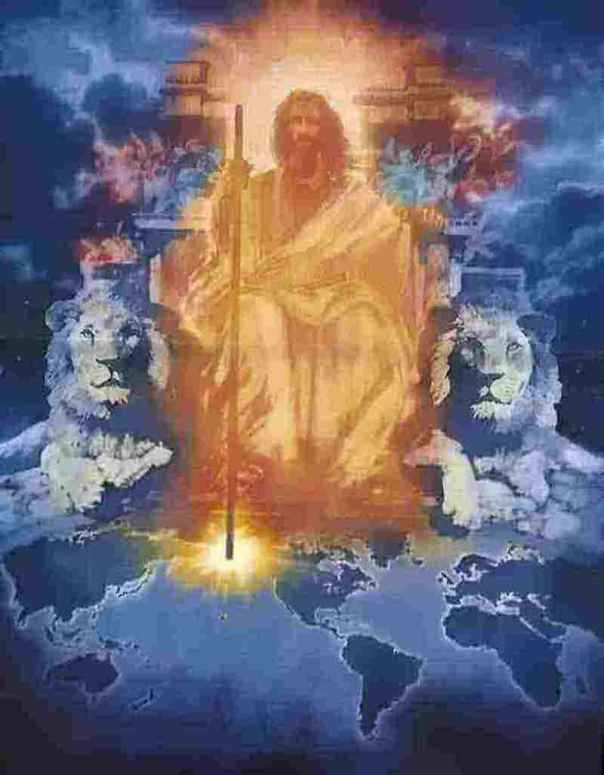 od, the Lord Creator of Heaven and Earth, has announced that in the wake of Pope Benedict’s resignation, He too is thinking about ‘calling time on the whole creation thing’.

In a press conference held before the heavenly host and selected journalists, God said that he felt Pope Benedict “had got the right idea about this divine rule gig” and that he was “probably going to wrap the whole thing up quite soon”.

Sources close to His Omnipotence say that the prospect of eternity has really being playing on his mind of late. ‘He’s been feeling his age over the last few millennia,’ said one heavenly observer holding a bunch of keys. ‘In fact, he’s never really got over the death of his son.’

Since the death of Jesus, God has taken a much diminished interest in human affairs with many commentators wondering if he is paying any attention at all.

via God ‘probably going to call it a day’ as well | NewsBiscuit.

via God ‘probably going to call it a day’ as well | NewsBiscuit.