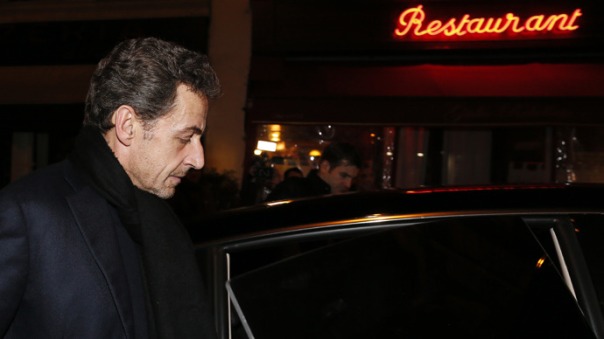 Sarkozy was placed under formal investigation on Thursday, his lawyer told AFP, adding that he would immediately appeal.

This comes after the former president was unexpectedly summoned for a face-to-face encounter with staff members of Bettencourt, over claims he accepted funds from Bettencourt to illegally finance his 2007 election campaign. Sarkozy has repeatedly denied the allegations.

A statement given by the prosecutor in the city of Bordeux after the hearing explained that “Nicolas Sarkozy, who benefits from the presumption of innocence, had been notified that he has been placed under formal investigation for taking advantage of a vulnerable person in February 2007 and during 2007 to the detriment of Liliane Bettencourt.”

The claims do not come as a complete surprise, as the former president was already questioned by judges in November, but they chose not to pursue a full investigation. The suspicions date back to three years ago when a woman working for Bettencourt as an accountant allegedly spotted plans for a large cash withdrawal to be made with the intention of supporting Sarkozy’s presidential campaign.

Liliane Bettencourt, 90, is France’s richest and the world’s third richest woman. Her mental frailty supposedly played a part in how the investigation is being framed.

Although Sarkozy has left major politics, he continues to remain a potential conservative candidate for the next presidential race in 2017