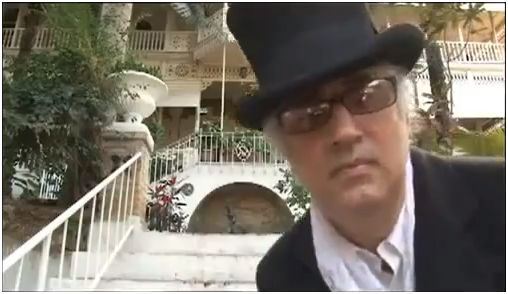 “I left because of corruption in the palace, and infrastructure sabotage,” Richard Morse said of his reasons for leaving the Martelly administration. “If you are creating disasters, it can only be for aid money,” said Morse who says he saw evidence of workers filling drainage canals before the rainy season, which resulted in flooding.

It was in an interview with The Star columnist Catherine Porter, that the cousin and adviser for President Michel Martelly, even since the campaign, said that corruption is rampant at the National Palace. Morse says “fake cheques – people getting paid who no longer worked there,” were issued and when he would alert officials of these issues it seemed as if “rather than fight the corruption,” he said, “I feel like they have embraced it.”