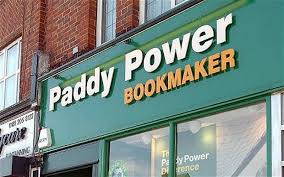 WITH just a day to go before the US goes to the polls, one bookmaker is already paying out to punters who backed Barack Obama to win the election.

Despite national polls still showing an extremely tight race with Republican challenger Mitt Romney, Paddy Power believes it’s a done deal and that the incumbent president is a certainty to win.

The bookmakers have risked paying out £400,000 (€500,000) if Romney wins but a spokeswoman said because Obama remains ahead in the state polls, Paddy Power was “sticking its neck out”.

Betting has been “one-way traffic” for Obama, according to the bookmakers.

Prior to paying out, Obama’s odds fell to a low 2/9 and over the past months Paddy Power has seen 75pc of money staked go the Democrat‘s way.