The “Green Nuclear” – Can Thorium Be The Clean, Cheap Energy Of The Future?

None of the above passes the test of being clean, abundant, cheap and secure all at the same time. Whatever solution that would comprise all of these elements would be considered our modern society’s philosopher’s stone!

As a matter of fact, in the 1960s, American physicist Alvin Martin Weinberg, managed to create a molten salt nuclear reactor capable of withholding temperatures of several hundred degrees Celsius under ambient pressure — a discovery that ruled out the risks of explosions. 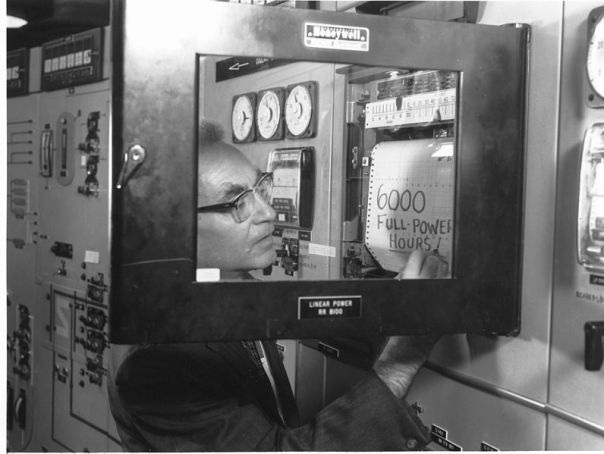 These fourth-generation reactors use thorium as fuel. This component is as common on our planet as lead. Just like Swiss physicist Jean-Christophe de Mestral observed in his recent opus “L’Atome vert” (“The Green Atom”), if used inside a molten salt reactor, the thorium waste will disintegrate 1000 times faster than uranium. Its efficiency is remarkable: one kilogram of thorium can produce the same energy as 200 kilos of uranium.

If this technology has been an option since the 1960s, why haven’t we exploited it yet? At that time, uranium-based nuclear energy was the fuel-of-choice for military reasons.  Research on thorium-based reactors was no good for Cold War armies and therefore received no funding.

But today, thorium is back on the table. China and India have invested massively in it to develop their next-generation nuclear devices. NASA is also looking into it as a cheap option to create energy on the Moon or Mars. If researchers find encouraging results, they may turn the nuclear industry upside-down, for we could indeed end up with an energy that is clean, abundant, cheap and safe.

via The “Green Nuclear” – Can Thorium Be The Clean, Cheap Energy Of The Future? – All News Is Global |.