Squad of Rufe’s at Bougainville . These things were very nimble even with the pontoons.-

The A6M2-N float plane version of the Zero did extremely well,
suffering only a small loss in its legendary maneuverability.
Top speed was not affected, however, the aircraft’s relatively light armament was a detriment.

Deck crew climbing up to get the pilot out. They  did. Thats a fuel tank his foot is on. Empty? 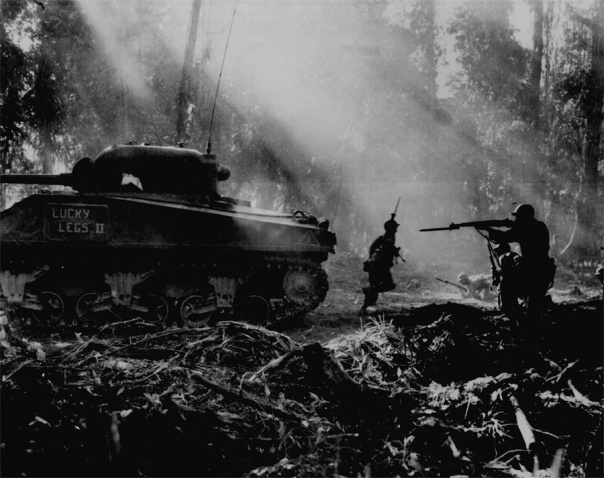 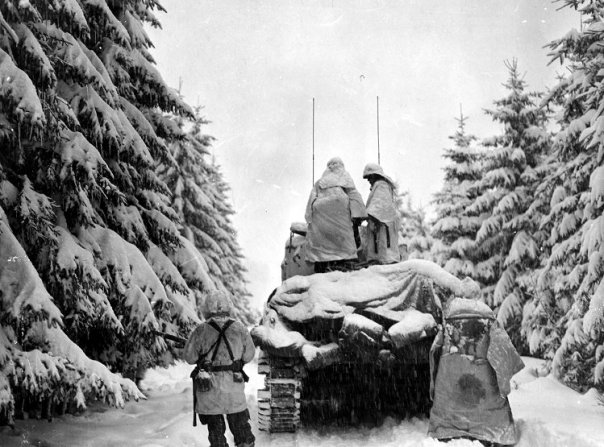 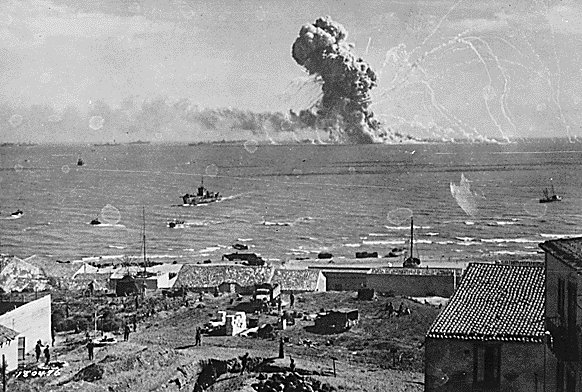 U.S.  Munitions ship goes up During the invasion of Sicily.

Spitfire “tipping-off” a V1. If you’ve never heard of this insane tactic …….
At First V1’s were shot down by Gunfire. With the high risk of Being blown up, some of the best Pilots started tipping the V1’s wing, Because of damage to
wing tips chúng later Developed a tactic of disrupting the Airflow by Placing Their wing very close to the V1’s wing, causing it to Topple . Not every pilot did this. At night this was not possible, the flame from the V1 blinded the pilot to everything else, though some Mossie pilots flew past Closely in front of the V1, again causing it to Topple. The Thought of doing this at 450mph, 4,000 feet above the ground, at night, and being blinded gives me the willies. 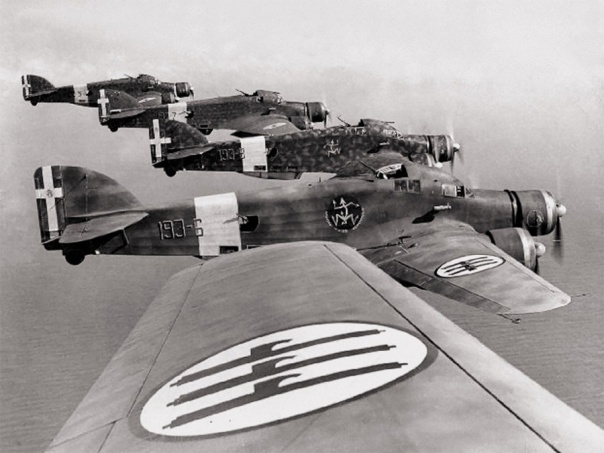 PHOTOS Stored IN AN OLD CAMERA BrownieThought You might find these photos very interesting.
What quality from 1941. These Pearl Harbor Photos were Found in an old Brownie stored in a foot locker and just recently taken to be Developed.
They Are from a Sailor who was on the USS Quapaw ATF-110.
PEARL HARBOR December 7th, 1941 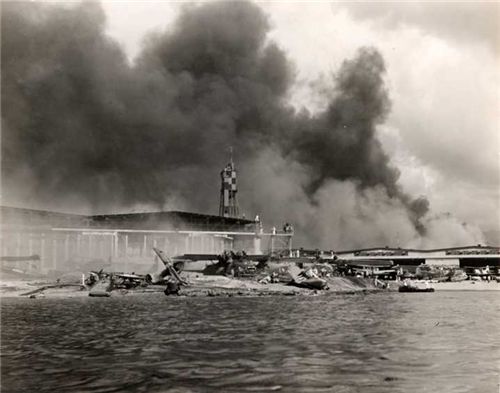 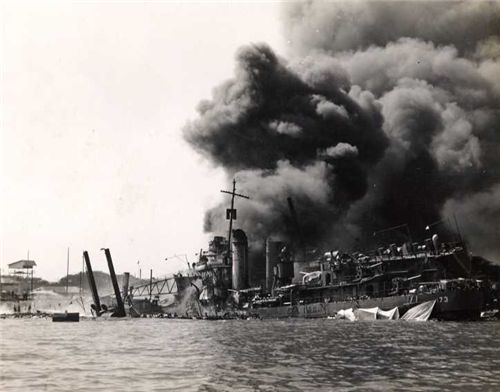 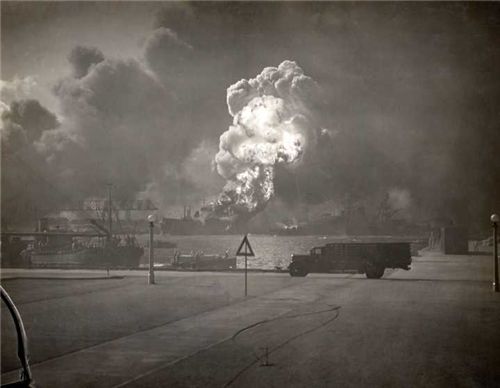 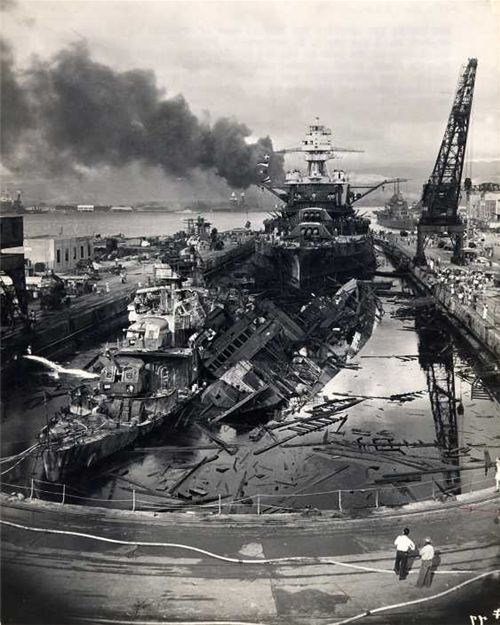 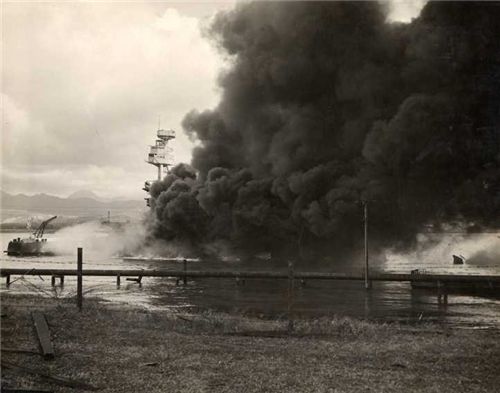 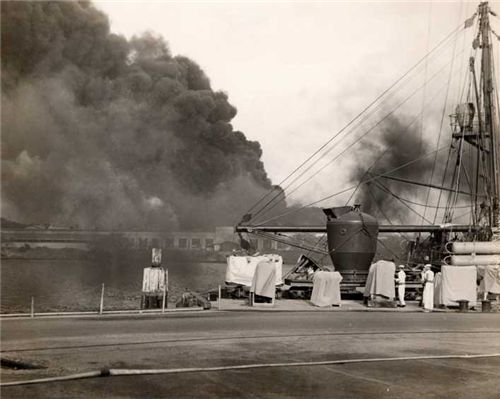