From time to time photos of child soldiers in Africa holding AK-47s or some other kind of weapon appear here and there provoking outrage and compassion from the Western public. But just a few decades ago, during World War II, there were often occasions of Russian kids fighting in the regular army against the Nazis.

Generally speaking, children were not allowed to join the combat army—but many exceptions were made. Many kids tried to run away from their homes “to the War” but most such cases were eventually captured by military police and returned back to their homes.  While some did succeed in joining the army, it was often the case for these runaways to get lost in the woods or shot along their journey.

Also, from time to time, soldiers found children in the devastated and burnt down villages of the Soviet Union. While there was a directive for them to send such children to established orphanages, still sometimes such boys were simply incorporated into the active combat units.  Specially sized uniforms were tailored for them and they were entrusted with guns. Some of those boys joined the army at nine or eleven, and stayed with their regiment through all the war front, from Russia to Germany, until the war ended and they were discharged at fourteen or sixteen, often with medals of honor. 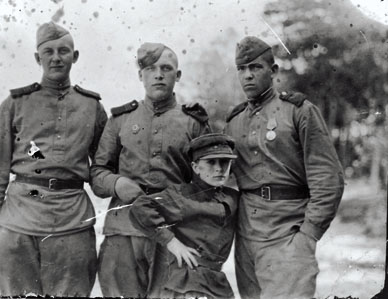 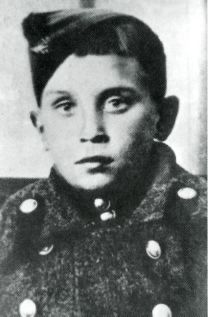 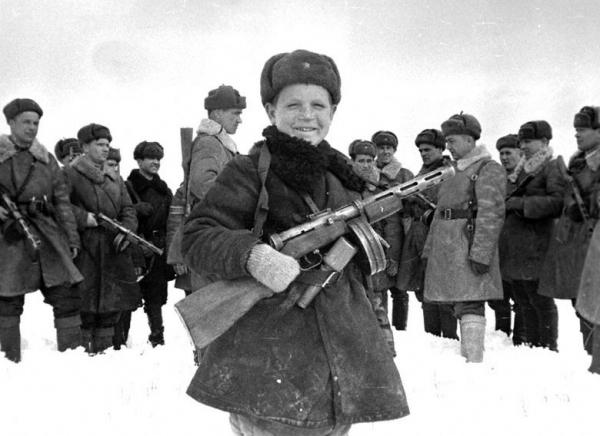 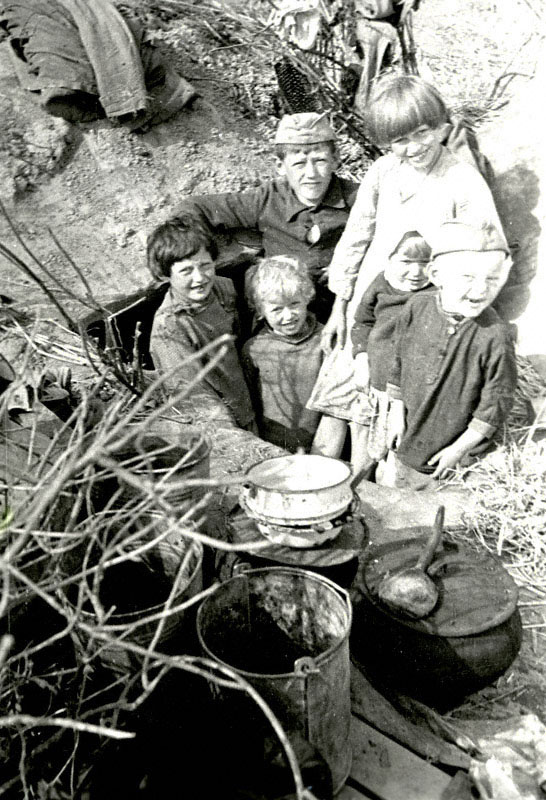 via Children of War | English Russia.

via Soviet Children of War.