Own Our Oil is an Irish group of citizens with no political affiliation, who are deeply concerned that deals cut between previous Irish governments and oil and gas exploration companies are depriving people of Ireland of what is rightfully theirs.

Our mission is to change the terms relating to licensing and oversight of Ireland’s offshore and onshore oil & gas. We need (your help) to act now and we need you to be the driving force to bring about change urgently. 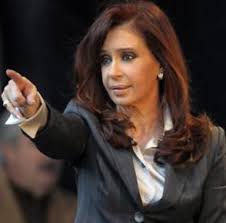